Did you know you have cookies disabled? In order to register on this site and use all of our other great features you will need to have cookies enabled.

Please select the options for this item:

REST OF THE WORLD

Please enter your email address below and we will email you a link to reset it.

This email will be sent immediately, if you dont receive it straight away in your inbox please check your junk email folder.

* All bookings will include a £3.00 booking fee unless you hold VIP membership
* All bookings have to be done 12 hours in advance. for sooner than please contact the shop directly
* Cancellation have to be 24 hours before , if not , there will be 50% cancellation fees.

Sorry this item is now out of stock

We are very sorry to inform you that the last of these items has just been purchased! 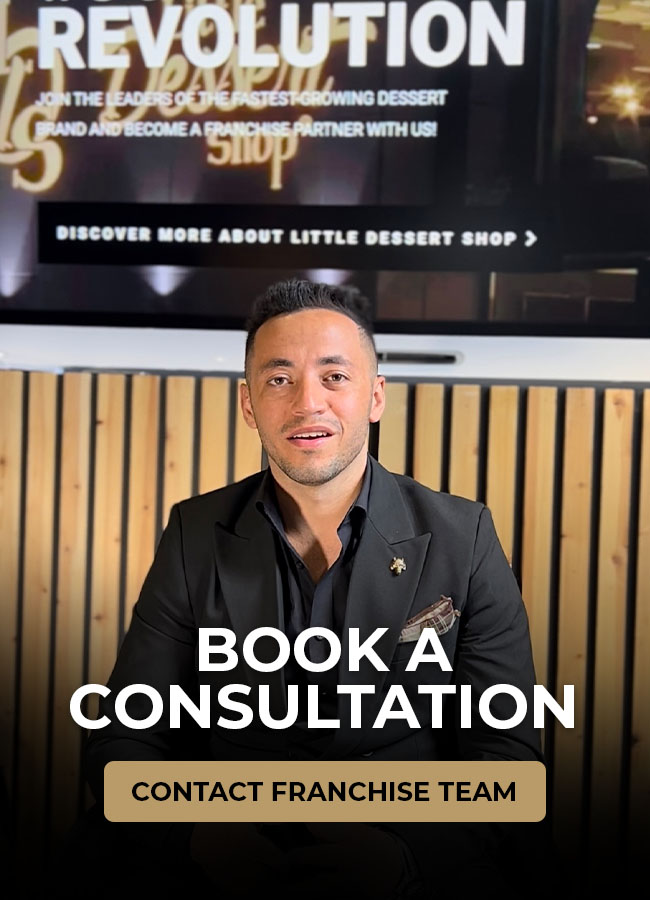 Little Dessert Shop gets the green seal of approval from Vegan influencers after a successful launch night in Altrincham!

Little Dessert Shop launches a NEW Vegan menu with over 35 items in ALL DINE-IN STORES!

Little Desserts Shop’s new vegan menu has officially launched in all dine-in stores across the UK and some lucky influencers got the chance to try it first!

Little Dessert Shop invited Manchesters' most elite vegan influencers to the Altrincham location to get the green seal of approval before the big launch!

The invited influencers were overjoyed at the full 35 items Vegan menu now available in all dine-in locations across the UK.

Little Dessert Shop has also created a vegan version of their viral Dunking Box much to the delight of vegans everywhere! Take the hassle out of hosting with bite-sized brownies, pancakes, crepe rolls, fresh fruit and more!

Little Dessert Shop goes viral! - Our incredible influencer friends had wonderful things to say about the menu and the event itself.

“I didn’t expect the menu to be as huge as it is. The waffles are absolutely out of this world. Overall I was so impressed with how well thought out the menu is” - @helensveganlife.

“I had such a good evening. I had a Lotus BiscoffⓇ milkshake with soya milk. The pancakes were so fluffy and delicious” - @ruwbabes.

Dessert lovers rejoice because you can now try the entire vegan menu in ALL of our dine-in stores right now! Head over to your local Little Dessert Shop! We have locations in major cities like Manchester, Birmingham, London, Glasgow and more! Click here to find out your closest store and get booked in now.

Dont dessert us! The new vegan may not be available online and for delivery… YET! Give us a minute to “bake it happen” Until then… You can still head to our dine-in stores and order for takeaway or eat in at one of our luxury locations! 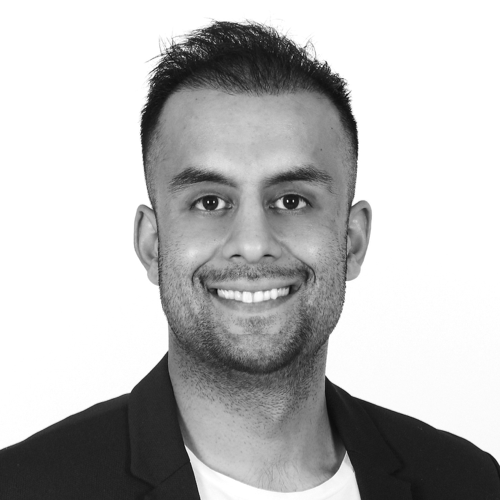 Mu’azzam possesses a wealth of experience across multiple sectors. He plied his trade at major brands including McDonald’s, Royal Mail and Waitrose before embarking upon his Little Dessert Shop journey. His current role within the company consists of property acquisition, brand strategising, store design and developing and defining food trends.